In 2018, LEGO Friends was rebooted with the new name "LEGO Friends: Girls on a Mission". Being distributed worldwide by Netflix and various kids' channels, the five friends successfully put their mark on the animation world, not to mention the awards circuit. After first winning the KIDS' FAVOURITE AWARD at Belgian television channel KETNET'S ANNUAL AWARDS, the series went on to win 3 GOLD AWARDS at THE 2019 TELLY AWARDS as well as a PLATINUM and GOLD AWARD at the HERMES CREATIVE AWARDS.

We collaborated with the high-end speaker brand Dynaudio, world-class beatboxer Gene Shinozaki and Swissbeatbox, the world's largest beatbox platform, to create this fun beatbox project. And with the film winning a coveted PLATINUM AWARD at the 2019 HERMES CREATIVE AWARDS, we were happy to find out that we weren't the only ones that thought this film was a fun and unique way to launch a product.

In collaboration with Aarhus School of Architecture we created this wonderfully creative and artistic film, which touches on architecture's engaging and meaningful role in society. Fortunately, the film managed to engage the jury at the 2019 AVA DIGITAL AWARDS, winning GOLD in the "Education/College/University/Trade" category.

NMC HEALTHCARE: YOUR DREAM IS ALSO OUR DREAM

YOUR DREAM IS ALSO OUR DREAM scored a dream result at the 2019 AVA DIGITAL AWARDS where it took home a PLATINUM AWARD - the highest possible honor - in "Healthcare".

M2FILM: PRODUCTION COMPANY OF THE YEAR 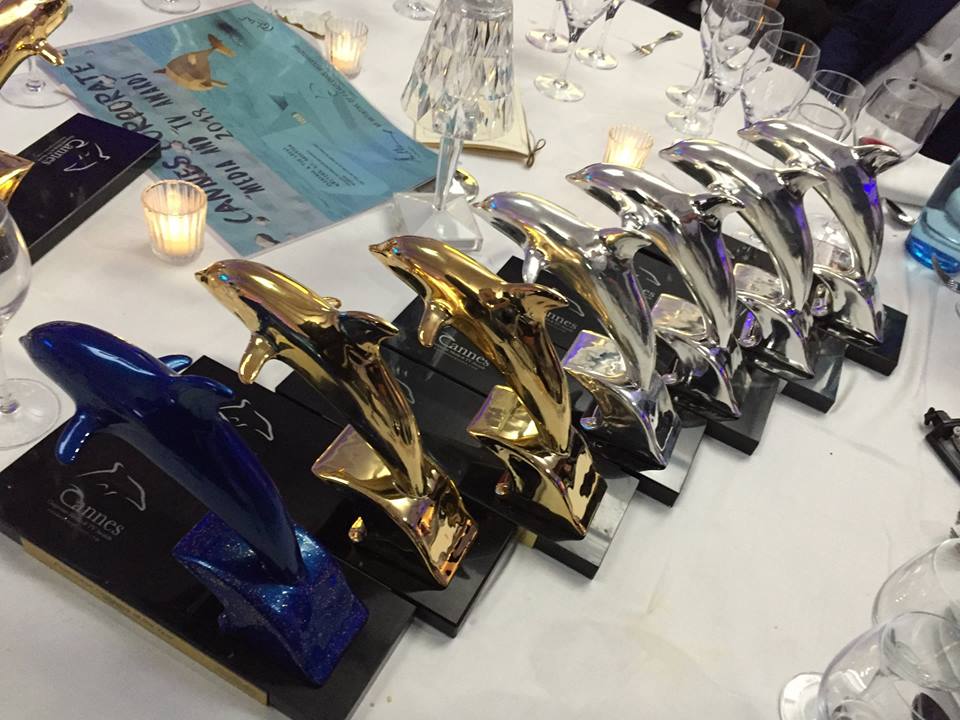 They say lightning doesn't strike twice, but that's what happened at the 2018 CANNES CORPORATE MEDIA & TV AWARDS where M2Film won the award as BEST PRODUCTION COMPANY OF THE YEAR for the second year in a row. In total, M2Film took home 7 awards at the "World Cup in Corporate Film Advertising". We can't say thank you enough to all our awesome colleagues, clients and friends that helped us achieve this massive accomplishment.

This recruitment film for Novozymes - the world leader in biological solutions - didn't just achieve its primary goal of recruiting graduates, it also managed to win SILVER in the "Human Resources" category at the 2018 CANNES CORPORATE & MEDIA TV AWARDS.

SØSTRENE GRENE: THE WONDERFUL WORLD OF ANNA AND CLARA

THE WONDERFUL WORLD OF ANNA AND CLARA is a poetic, feel-good identity film for the Søstrene Grene brand. And everyone felt good when the film won two SILVER awards at the 2018 CANNES CORPORATE MEDIA & TV AWARDS in the "Corporate Videos" and "Marketing Communication - B2C" categories.