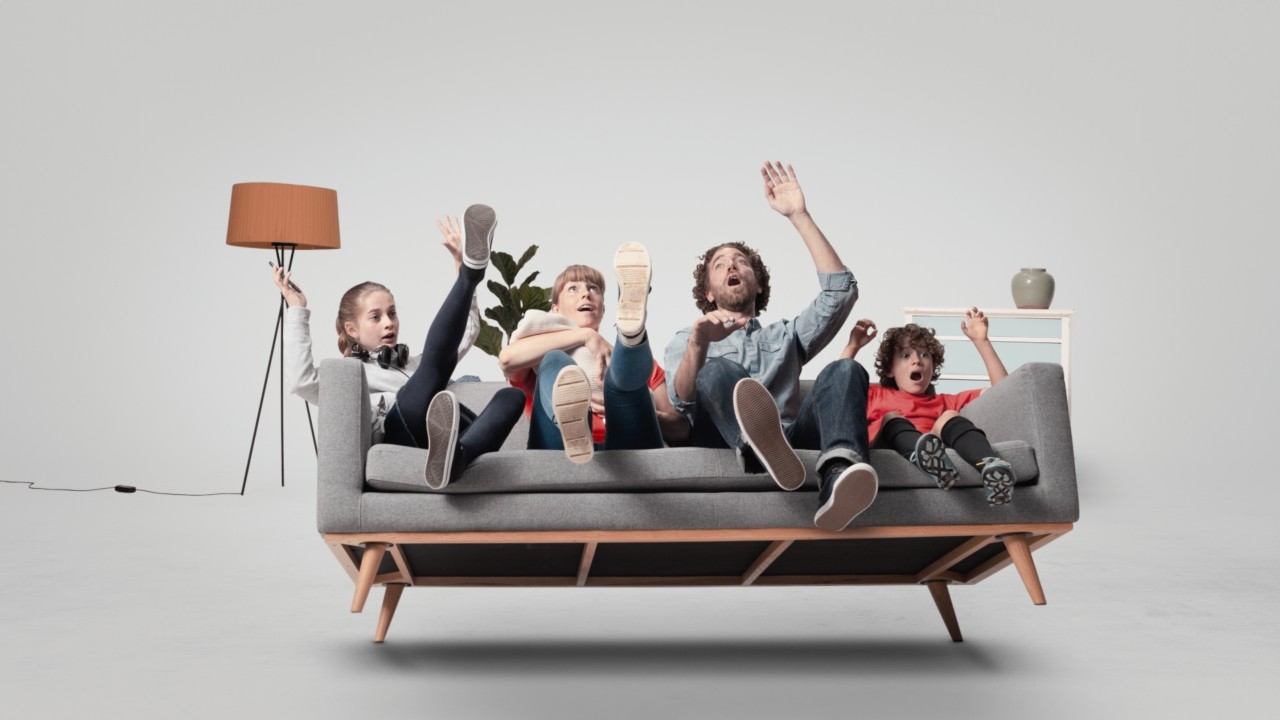 HUMAN PUPPETS
Making a stop motion film with real human beings requires a lot of patience. Shooting picture by picture, the actors have to stay still for several minutes at a time. Only moving a few inches from shot to shot, stop motion is an advanced process – but the outcome is beyond satisfying.

MOVING TOWARD LIFE CHANGES
The campaign film focusses on why we move – and the reasons are many. By jumping from one shot to another, the film shows a series of stories about the changes in life, making families move to new homes. The film is part of a larger campaign “Home – Kom godt hjem” also featuring a documentary and a book on the subject of moving – and moving with kids. 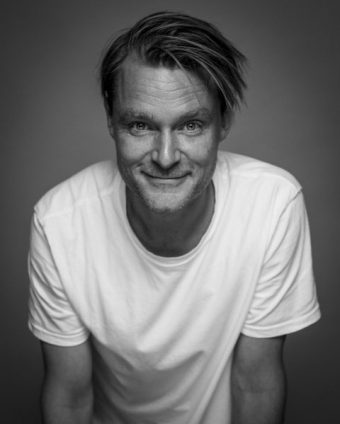 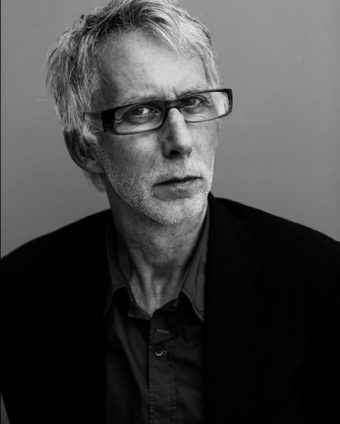 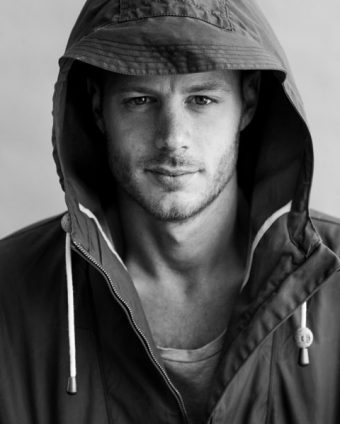 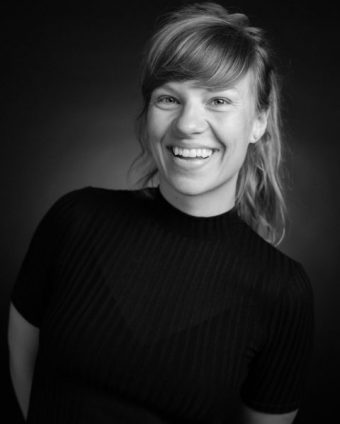 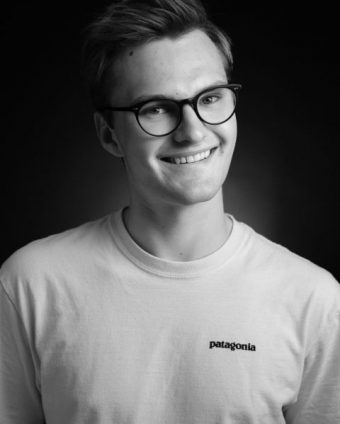 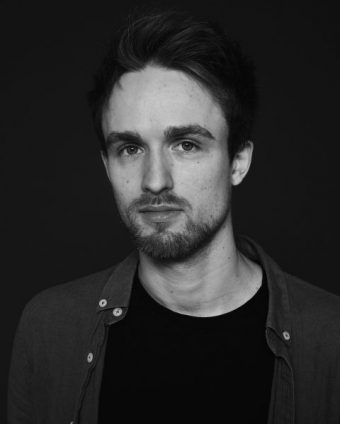 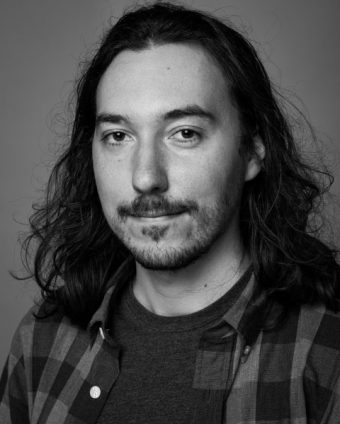 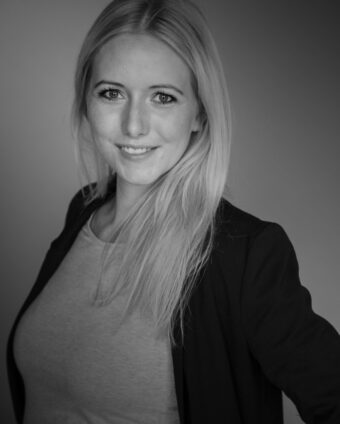 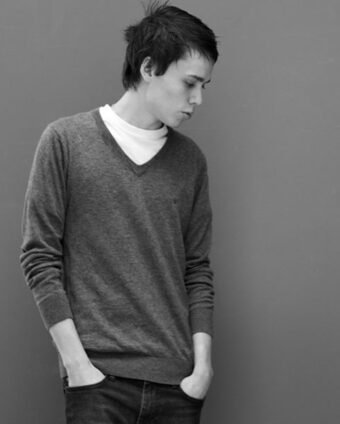 Our ability to deliver multiple services allows us to improve both scheduling and budgeting efficiencies. That way we can help clients create beautiful, effective campaigns and content for any screen.

M2 Film uses cookies to improve site functionality. By continuing to use the site, you agree to the use of cookies. More information.